What can we learn from Arnold Schwarzenegger about social media? 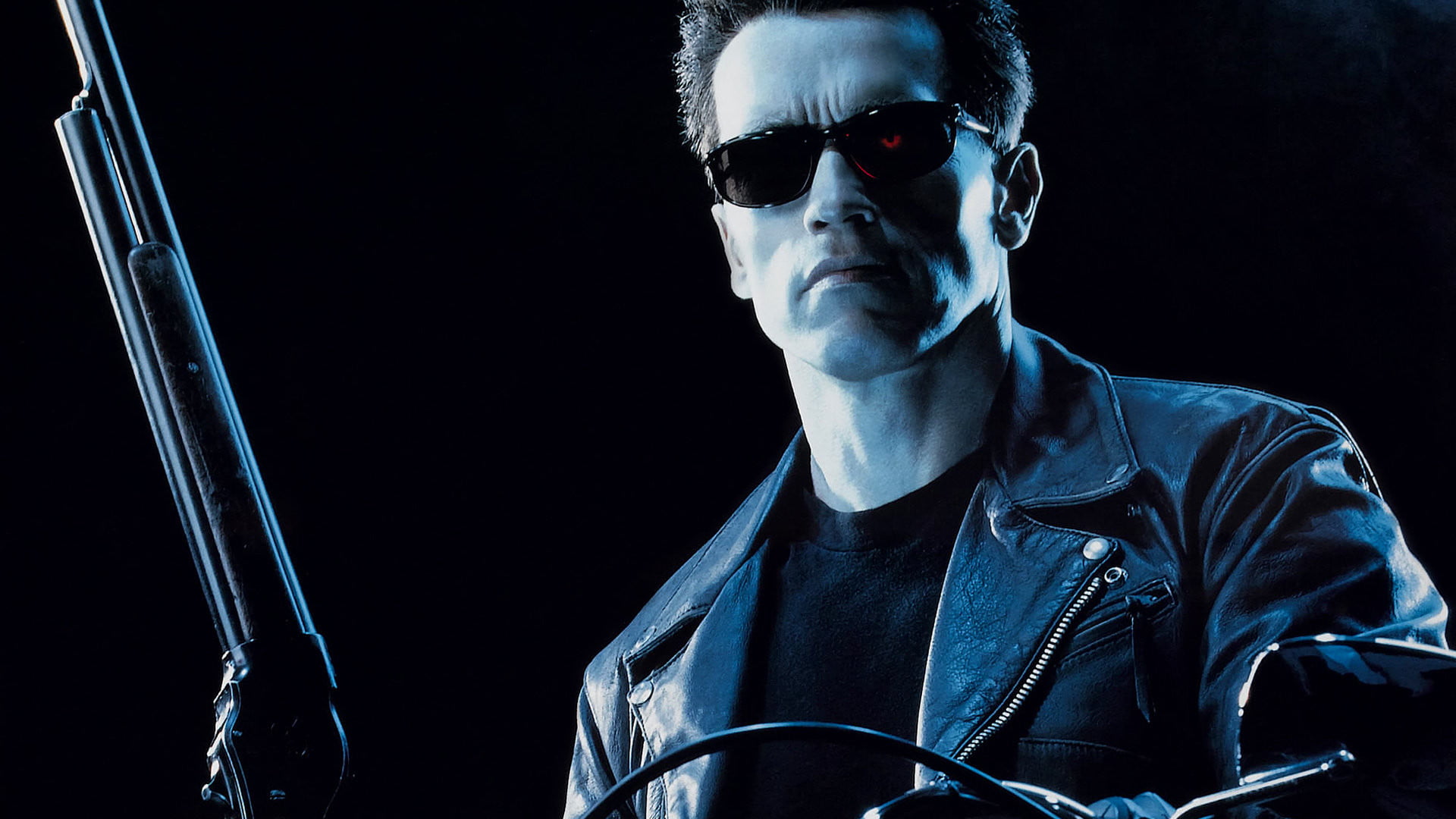 What the heck happened? Arnold Schwarzenegger is known for being an accomplished bodybuilder and politician, but it might come as a surprise that he’s also a savvy businessman. Something interesting happened in summer 2019 at an event he was hosting in South Africa. While standing among his team and supporters in the crowd, someone came […]

What the heck happened?

Arnold Schwarzenegger is known for being an accomplished bodybuilder and politician, but it might come as a surprise that he’s also a savvy businessman.

Something interesting happened in summer 2019 at an event he was hosting in South Africa. While standing among his team and supporters in the crowd, someone came flying through the air and jump-kicked him in the back. Schwarzenegger is 70 years old, and still built like a brick, so he wasn’t harmed. What’s remarkable about the situation is how he reacted publicly, and turned a negative (and dangerous!) situation into a marketing case study for all of us.

Not surprisingly, the video clip went viral almost immediately. Schwarzenegger jumped into the conversation and asked his fans not to share the original where the assailant’s face was clearly visible. He shared a string of tweets explaining that his assailant clearly wanted to receive attention from a viral clip. Instead, he urged his fans and new audience’s attention towards the event that he was attending in South Africa. Absolutely brilliant.

As small business marketing agencies, we might feel like we get kicked in the back every day. The key is recognizing when a seemingly difficult situation can be “reclaimed” and recast as a marketing opportunity.

How did Schwarzenegger reclaim the situation?

Take control of the information

Getting blindsided and kicked in the back is a potentially embarrassing situation, especially for a career weightlifter and politician. Still, Schwarzenegger didn’t waste time pretending this didn’t happen. The virality of the video prevented it. He acknowledged the incident quickly, so he could control the messaging. Had he not acknowledged the incident, there would have been no way to reign in the spread or passing of information and thus would have spun out of control with misinformation.

Make light of the situation without going overboard

In an Instagram story, Arnold said, “I’m just glad the idiot didn’t interrupt my Snapchat.” By calling the kicker an idiot, he took away his power, but not in a way that was overly offensive or hateful and also took the weight of the incident away. Instead of a potentially serious event that could have exploded, it was turned into just a lighthearted story with no significance.

Focus attention on what matters for your brand and goals

Arnold knew the kick was bound to get attention, so he shifted the lens towards the reason behind the event. In reality, the action meant to bring harm towards Arnold only boosted his presence and his message by giving him a platform to promote it authentically. He recognized that the spotlight would be on him for a moment, and used that moment to push his goals.

Be a human being

If they wanted to share the video, he asked his followers to share a version that was blurred so the kicker’s identity stayed unknown. Any spotlight he wanted was to be taken away. Furthermore, Arnold simply acted genuinely. He, like all of us, is human (well and the Terminator), but he didn’t try to hide his humanity through it all, he embraced it and that is precisely why he was able to turn this into his favor.

Everyone can agree that a 70-year-old guy getting jumped kicked was not an ideal situation, and on the surface, it didn’t feel like a marketing opportunity. But Arnold and his team handled the situation gracefully in an authentic, genuine manner – a manner that also worked for Arnold and his business.

This is the point for any small business owner. Many times, we look for something big and noteworthy to push on social media. But in reality, if you’re simply authentic and human, those qualities alone can twist the situation in your favor and play out extremely well.

So, think about what’s mundane in your world. If you’re authentic about bringing it to light, it might just work for you.

Brands that do a great job of “being authentic” on social media:

Get Started!
← Prev: What Is Programmatic Advertising? 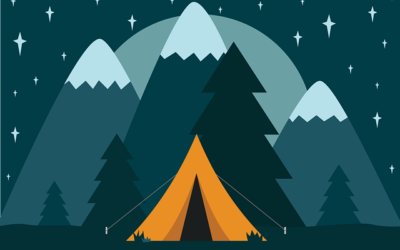 How do I get more followers on social media using “tents”?

The best brands and social media figures “build tents” when approaching their social media strategy. How can you grow your presence? Pay attention to the same “tents”.

Let us help you quickly assess your current marketing status and identify opportunities for you to improve your ROI.

Thank you for your interest! We will be in touch soon!